“It does not get easier up there in the mountains […]. They tell me it’s beautiful and I smile and nod and these images from my memory fill my head but I don’t know how to speak them. So I remain silent.” 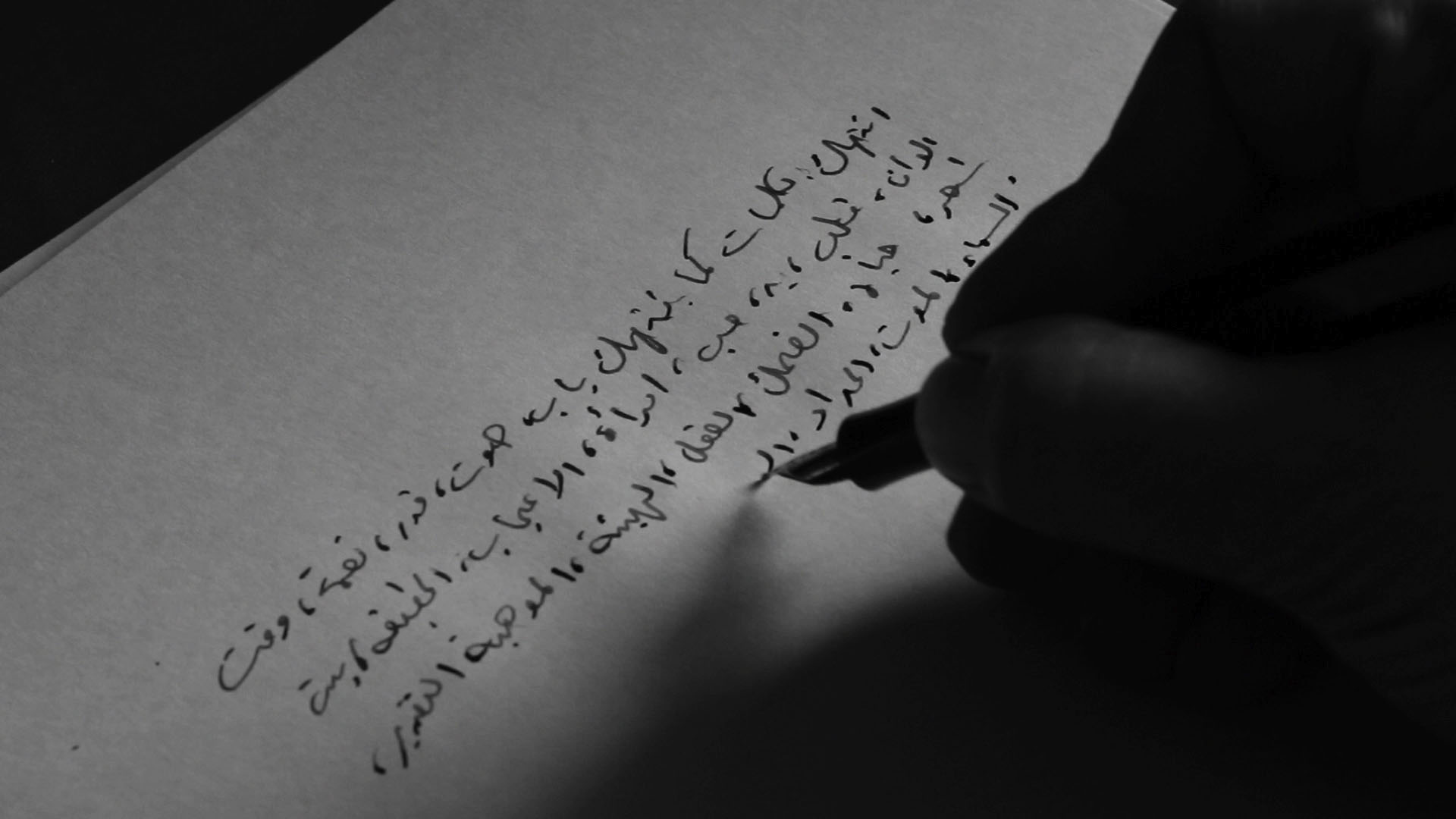 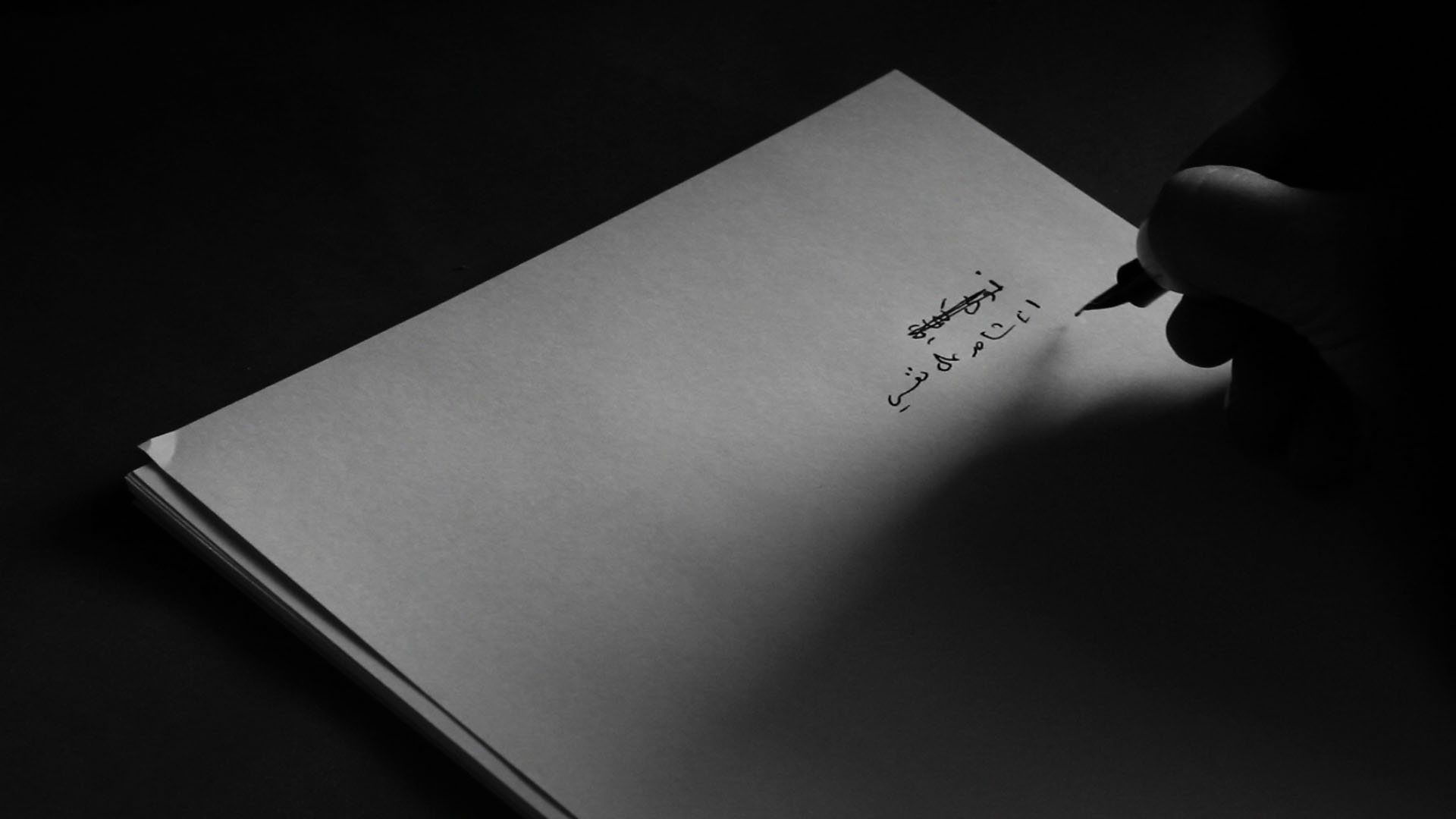 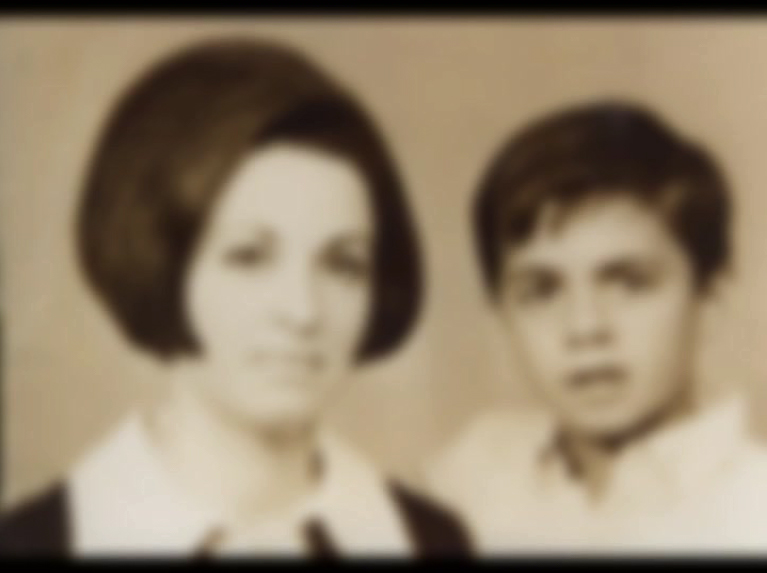 Born in Dakar, Senegal. In addition to making his own films and video works, Ghassan Salhab collaborates on various scenarios in Lebanon and in France, and teaches film in Lebanon.

In 2010, La Rochelle International Film Festival and JC Carthage made a tribute to his films.

He has also published his texts and articles in various magazines, and a book, “fragments du Livre du naufrage” (Amers Editions) in 2012.