“A body without organs is a violin without strings.” 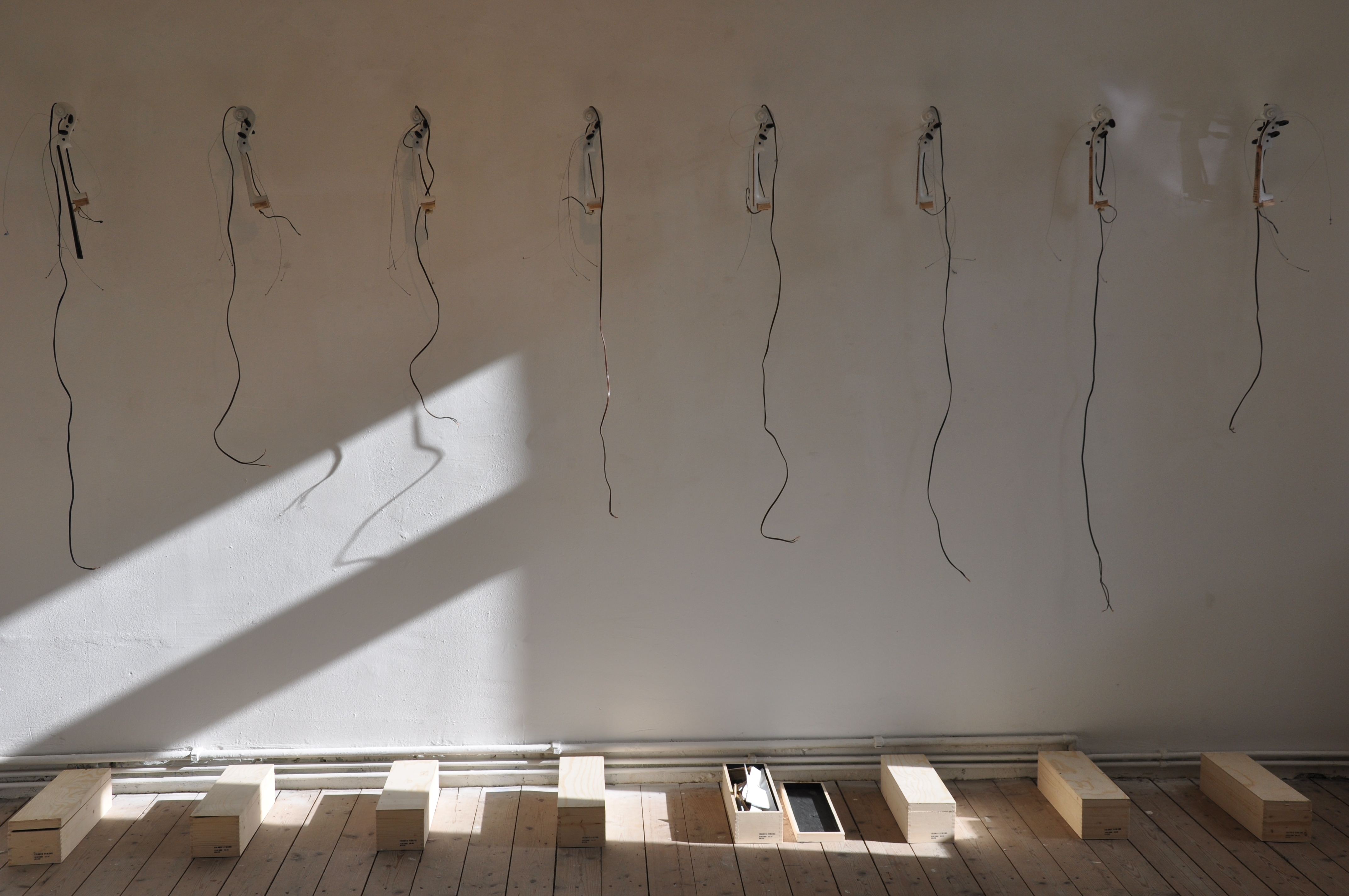 Quraishi is currently a member of the Fine Arts Faculty at Gerrit Rietveld Acadamie Amsterdam, Netherlands Film Academy Amsterdam and he has also been teaching at the Hogeschool Voor De Kunsten (Art University of Amsterdam) Amsterdam since 2007.