“Sometimes, the slums can also be found above the city. This is the case in Damascus, a city that does not escape the laws of centrifugal force, expelling its poorest residents to the peripheral areas in El Habit.

Here, words are often superfluous; glances are enough to make people talk. This is probably the result of the diversity of cultures and the origins of the residents.” 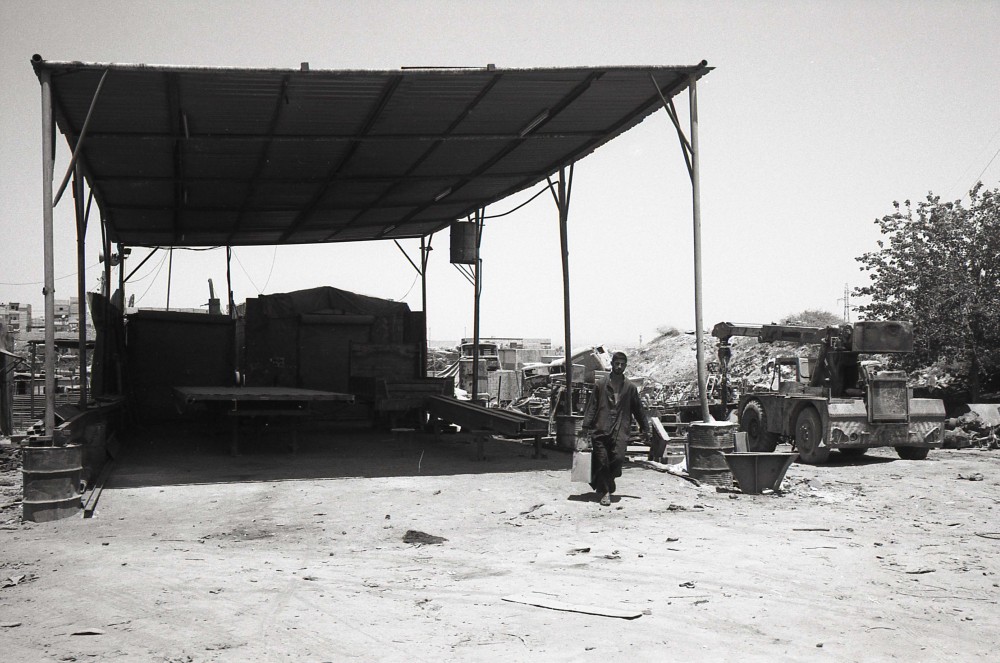 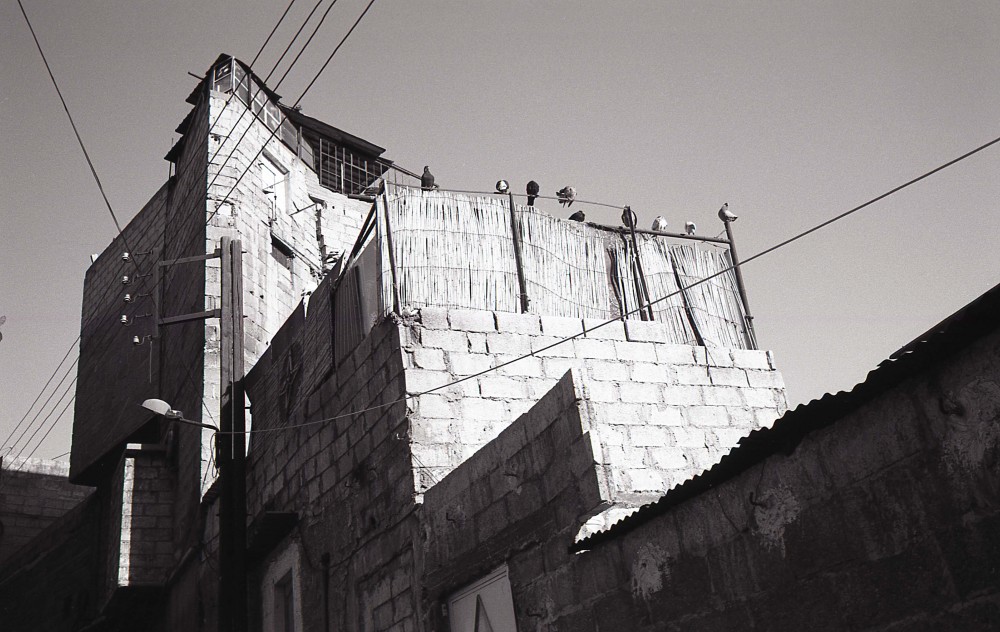 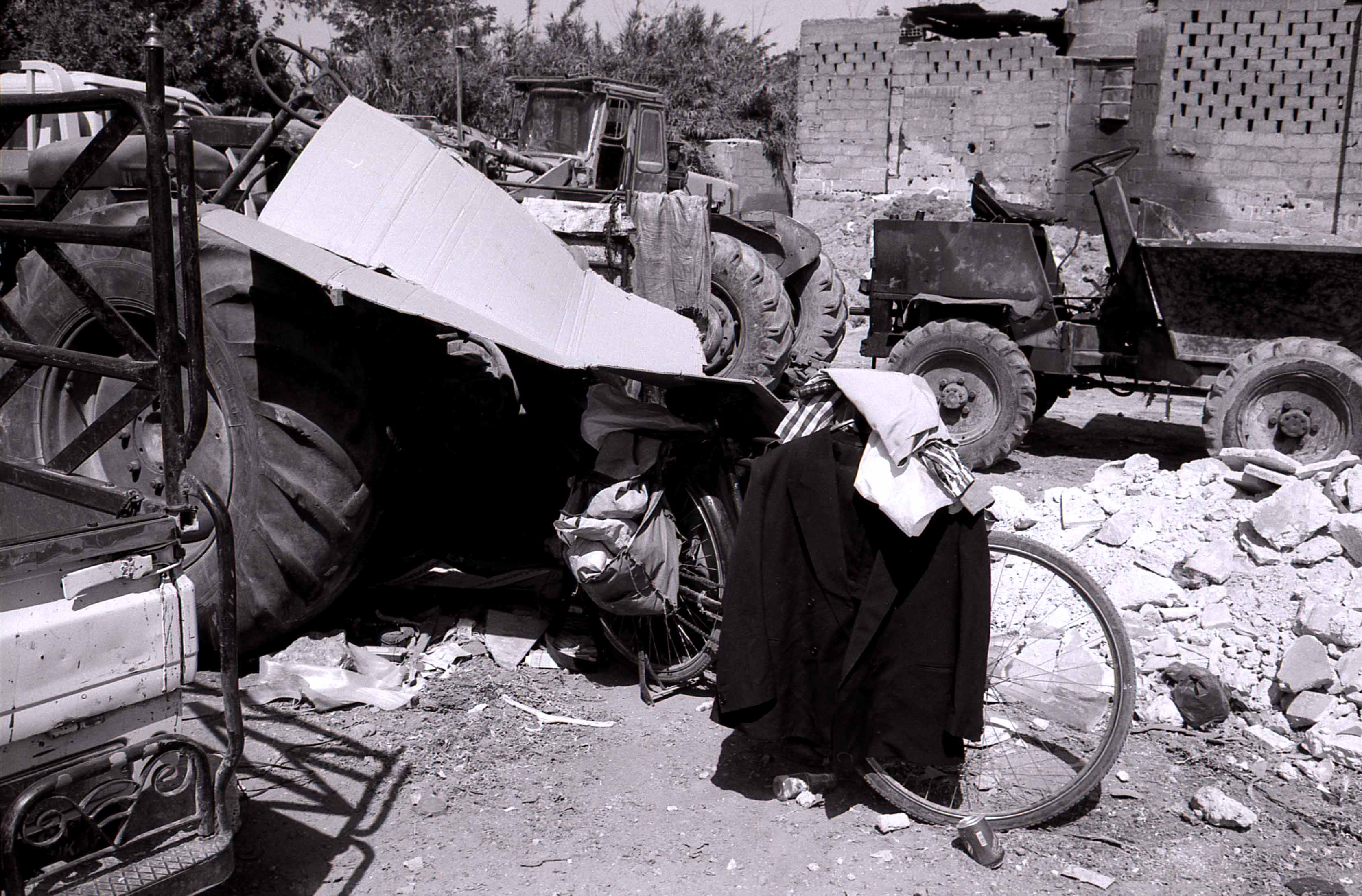 Born in Aleppo, Syria, in 1945. After his graduation from Damascus University he began a career in photography and, later on, as filmmaker. He lives and works between Damascus and Paris.

Mohamad Al Roumi obtained his diploma in Fine Arts in Damascus in 1972. He launched his artistic career as a painter, later turning to photography. He directed and participated in numerous solo and group exhibitions. His photographs are widely published and used in books, articles, themed exhibitions in various cultural fields in Syria, North America and Europe. His documentary, Blue-Grey, was released in 2002 in dozens of festivals around the world. It was followed by several other short films.