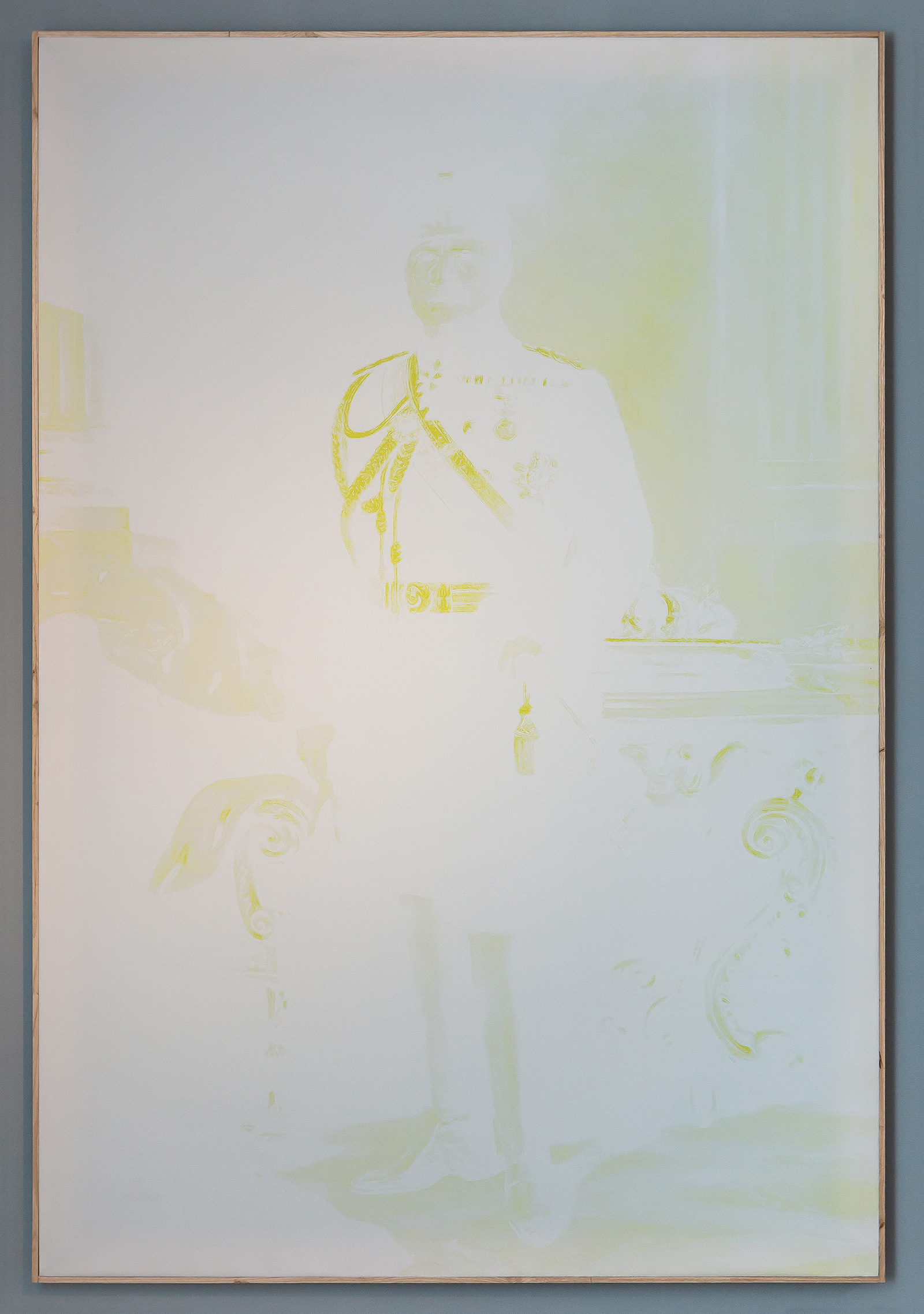 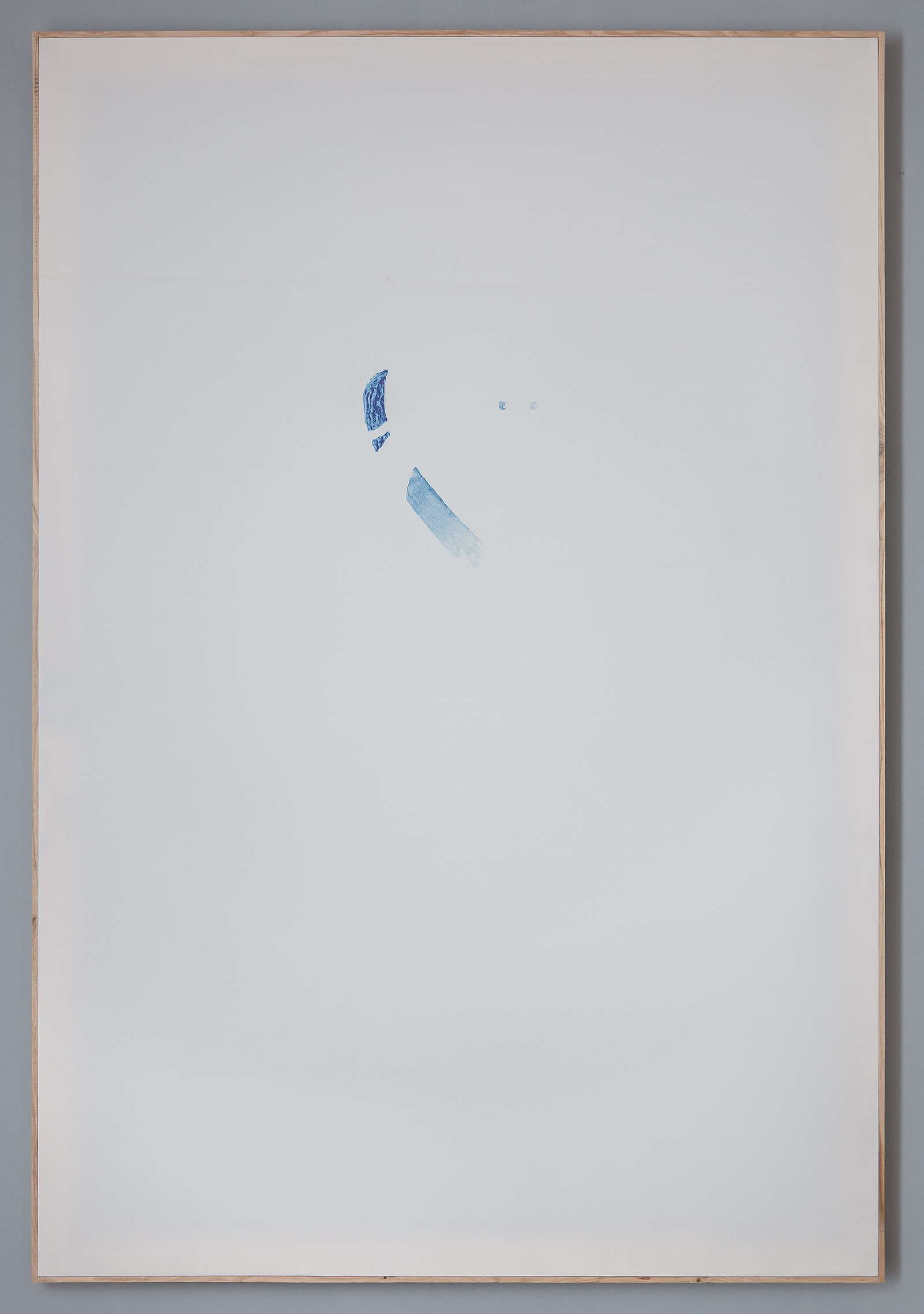 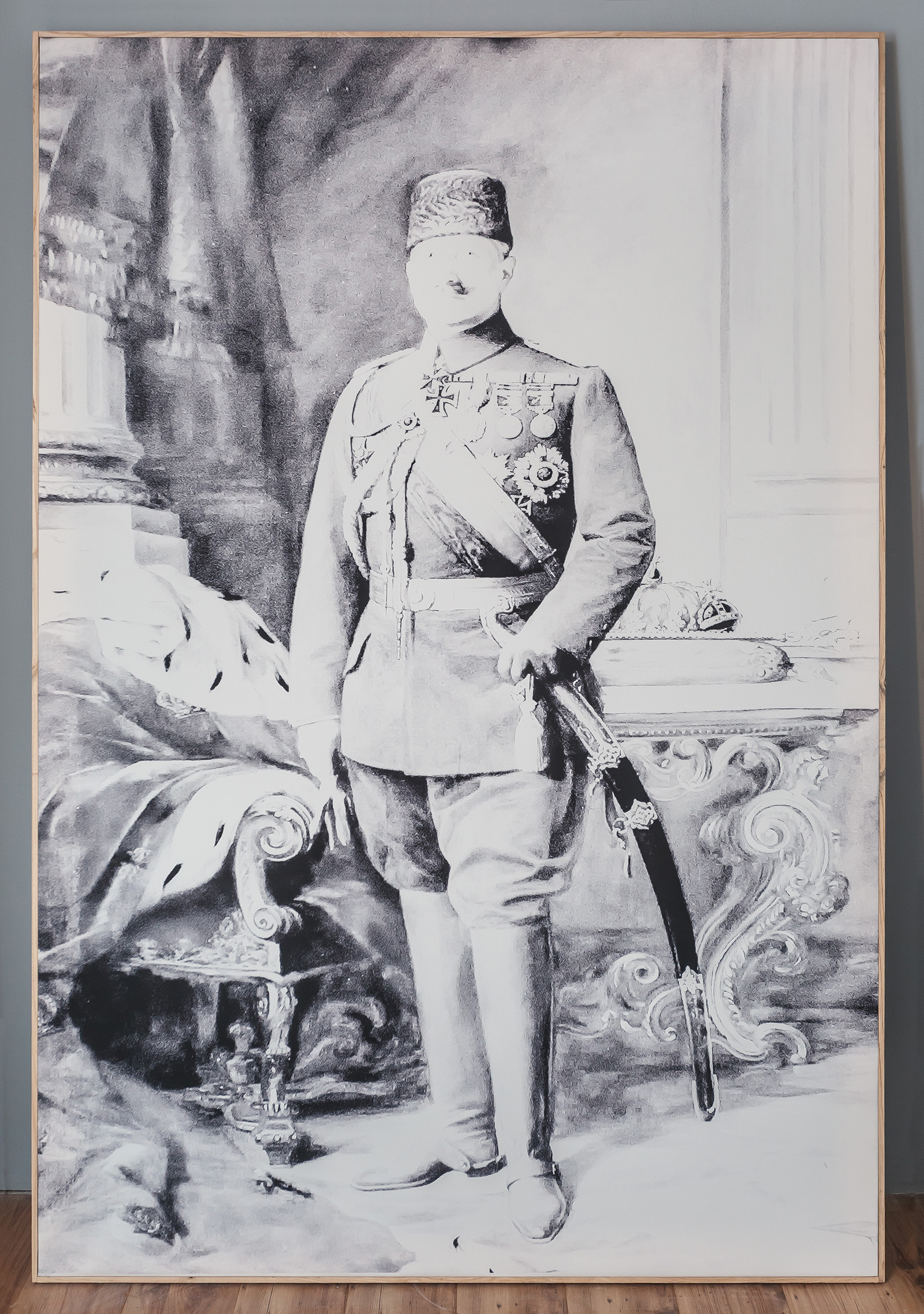 Viron Erol Vert (*1975, Germany) lives and works between Istanbul and Berlin. Vert studied at the UdK in Berlin and the Department for Visual Art at the Royal Academy in Antwerp. He graduated with mentionable honor from his master class in Fashion design at the HTW, Berlin and at the Department for Experimental Surface at the KHB in Berlin. From 2004 onwards Vert has participated in local and international exhibitions, including: “Enough Room for Space“, Gent; “Centro Cultural Montehermoso,Vitoria-Gasteiz”, Spain; “Gallery Opendahl”, Berlin; “Colette“, Paris; “Die ungarische Methode”, Ascherleben; “Galerie Reinhard Hauff”, Stuttgart;  “Fellethuset”, Berlin; “Berghain“, Berlin and “Galerist“, Istanbul. He is strongly influenced by his multicultural background that arches between Orient and Occident.  October – January 2019-2010 Viron Erol Vert is a fellow at the Cultural Academy Tarabya.